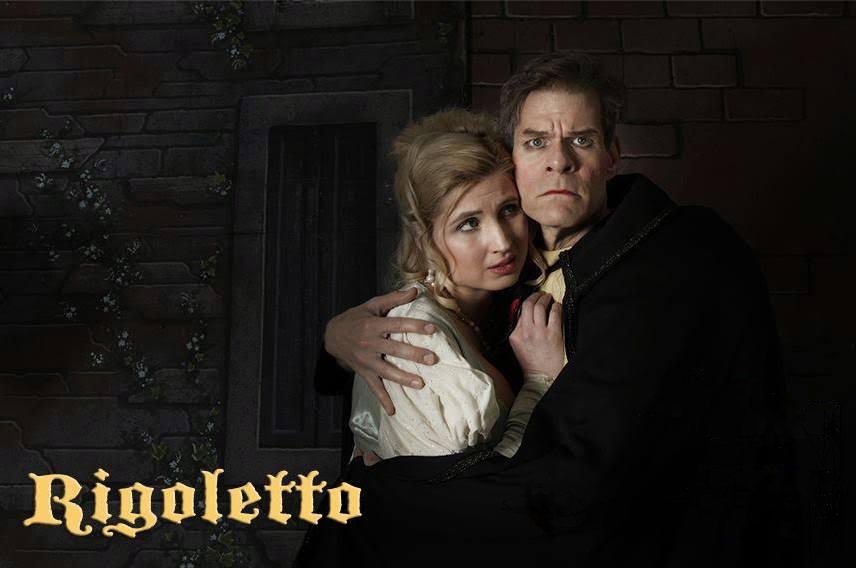 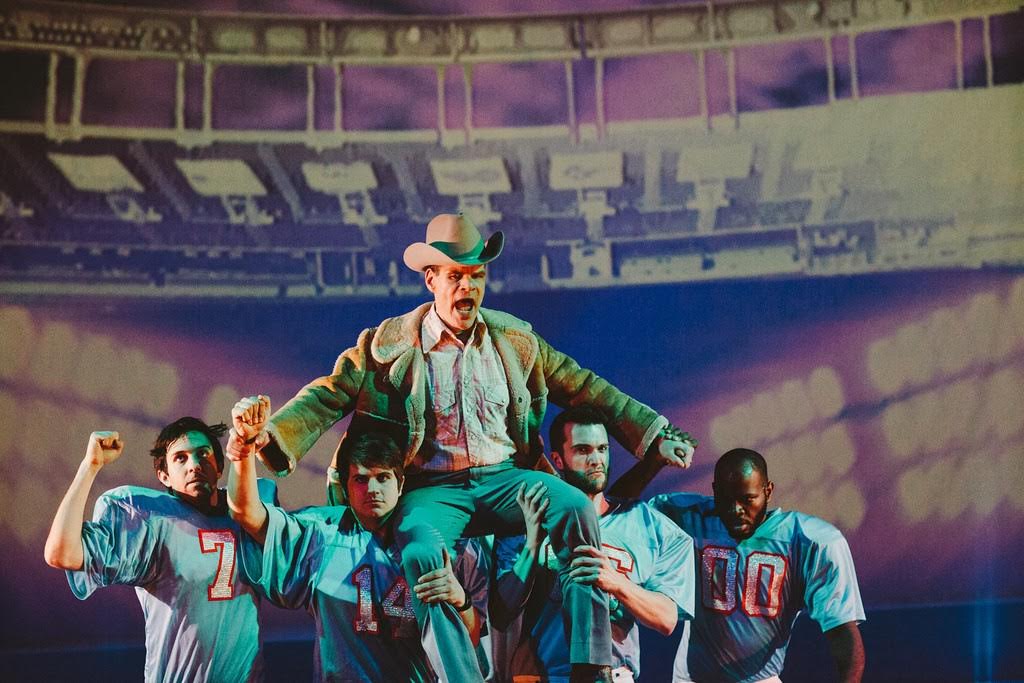 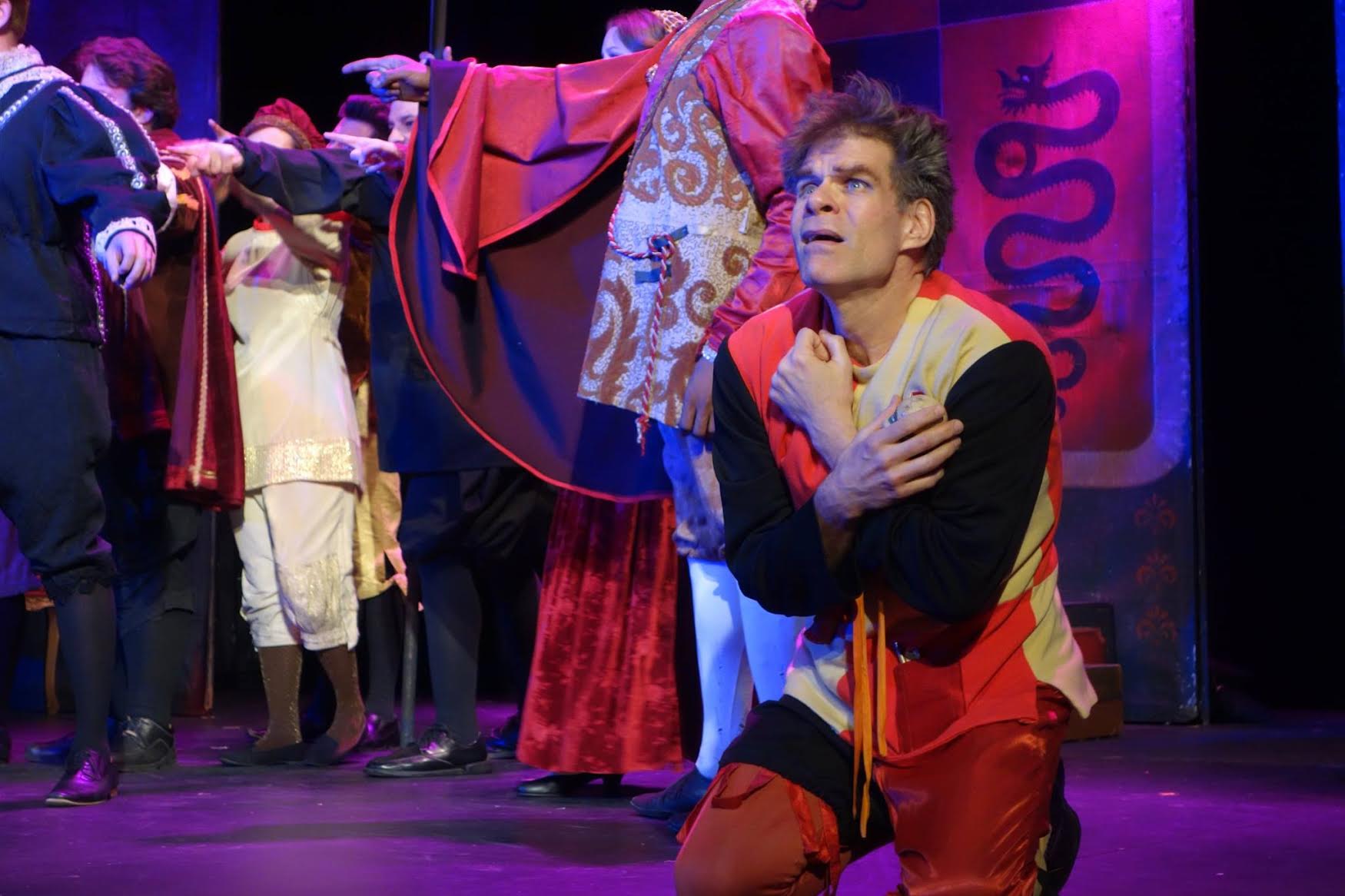 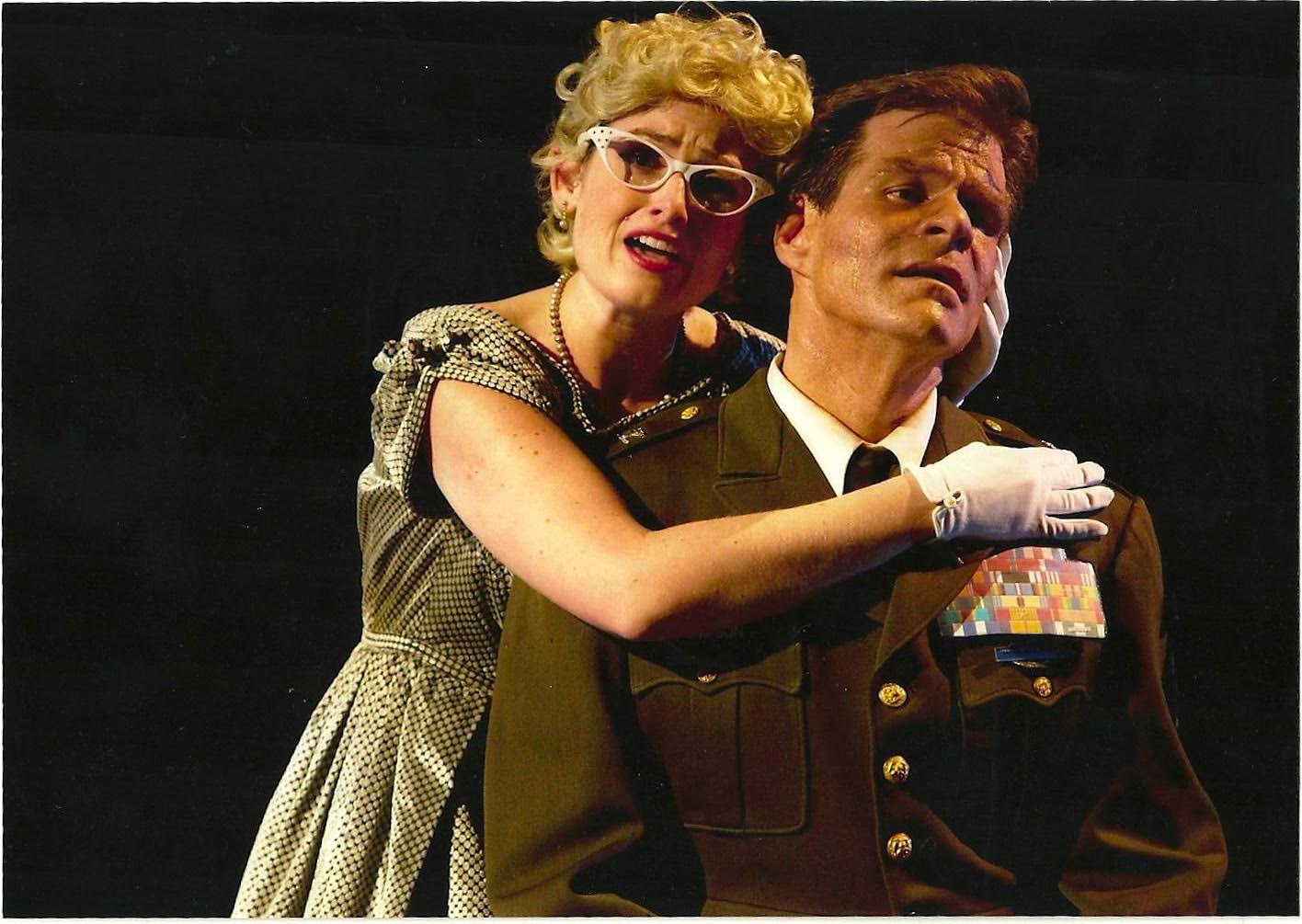 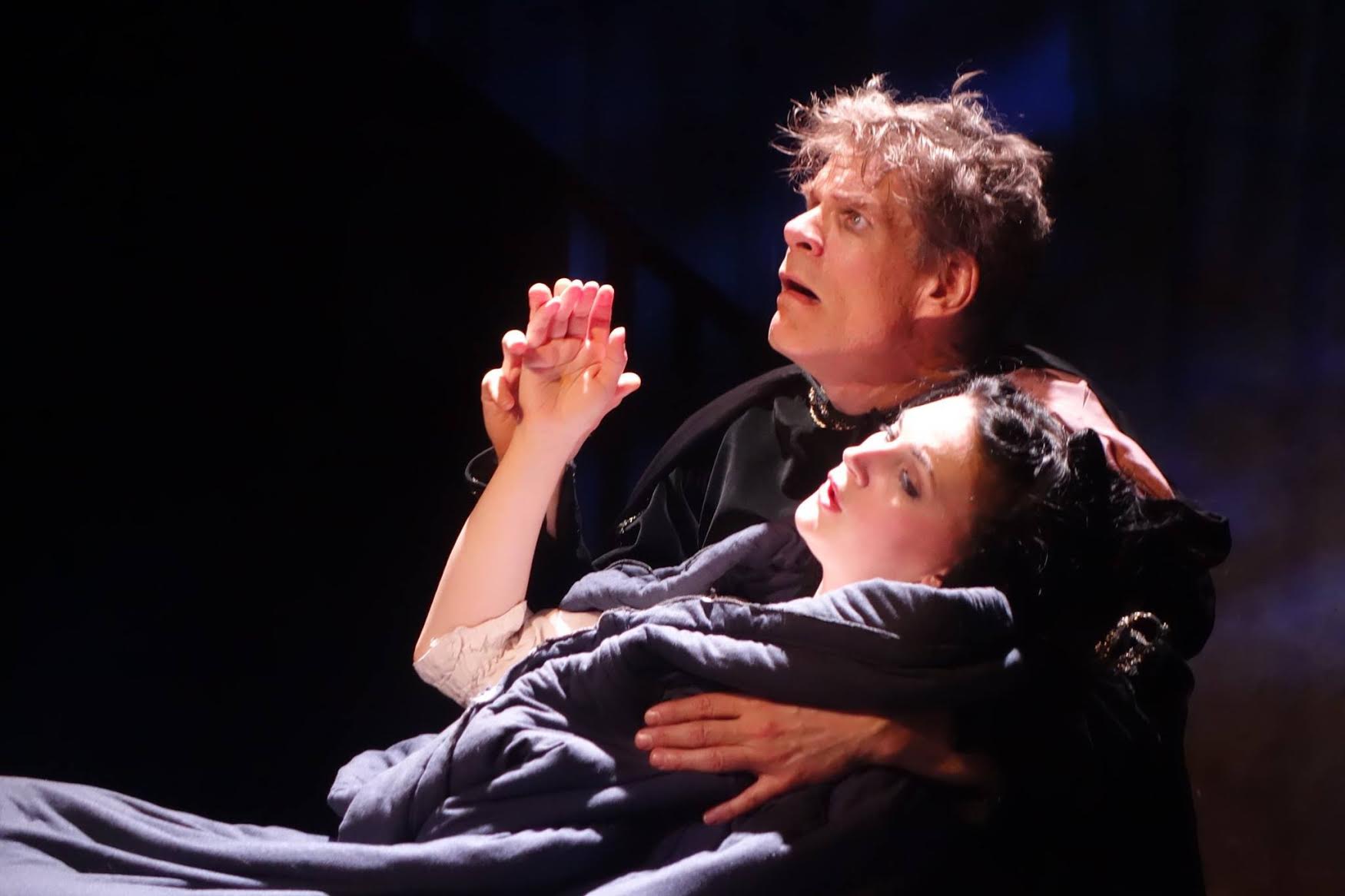 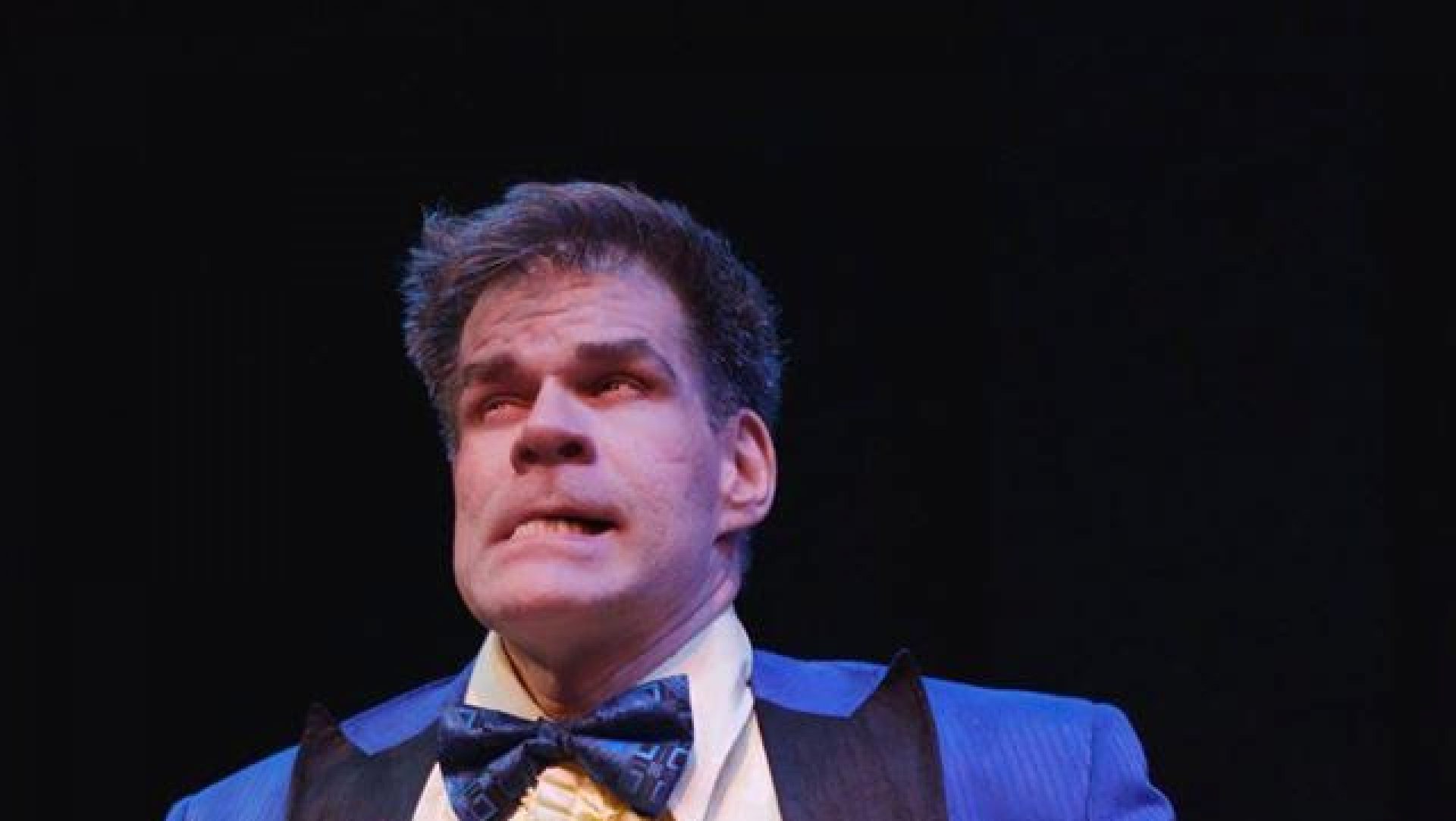 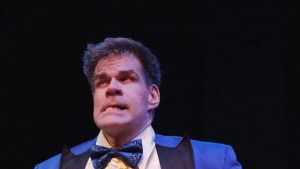 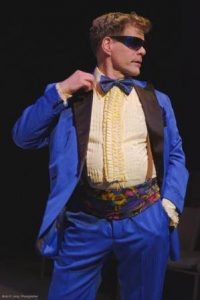 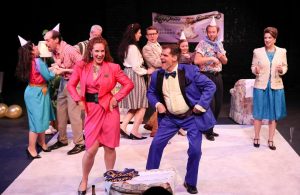 Shakespeare’s Preening Con Man, as Seen by Salieri, Then Updated
The Lesser-Known ‘Falstaff,’ in 1980s Clothing
By VIVIEN SCHWEITZERAUG. 20, 2014

Antonio Salieri and his some 40 operas are not usually cited amid the incessant drumbeat of composer anniversaries in New York. But his birthday (Aug. 18) received a rare nod on Tuesday when the dell’Arte Opera Ensemble presented his “Falstaff,” a gem performed as part of the company’s two-week A Summer of Shakespeare festival.

Composed in 1799 and one of the first operatic incarnations of Shakespeare’s “The Merry Wives of Windsor,” “Falstaff” loudly echoes Mozart, although the work lacks both the sublimity and profundity of Mozart’s operas. But while Salieri’s music may be more earthbound, this work reflects his stature as an important composer of late-18th-century opera, a skillfully composed work that charms with its attractive melodies, lovely vocal ensemble numbers and agile orchestration.

A slightly different plot unfolds in the libretto (by Carlo Prospero Defranceschi) than in Verdi’s better-known version of the Shakespeare play. The young lovers Fenton and Anne are omitted and a scene added in which Mrs. Ford impersonates a German girl (here an au pair wearing a huge pink hair bow) to tempt Falstaff. Salieri’s opera buffa also lacks the character depth of Verdi’s “Falstaff” and the dark-hued undertones of Mozart’s comedies.

The dell’Arte band played well throughout — led by the spirited and polished playing of Audrey Lo (the concertmaster). John Spencer conducted from the keyboard, deftly rendering the recitativo accompaniment.
Louisa Proske, who directed this effective production in the black-box space of the East 13th Street Theater, updated the action to the 1980s. As the title character, the potbellied, blue-suit clad Gary Ramsey proved suitably sleazy as he portrayed the lascivious con artist, projecting a preening confidence in his own magnetism. His charisma and robust baritone were marred only by his mushy Italian diction.

The tenor Victor Khodadad struggled with pitch and coloratura as the jealous Ford, whom Salieri gives some alluring arias. Chris Sirois sang with flair as Mr. Slender, amusing in an aria in which he imagines the indignant reaction of his faithful wife to Falstaff’s advances. The mezzo-soprano Kristin Gornstein proved engaging as Mrs. Slender, her elegant voice enhancing the lovely duets Salieri wrote for her character and Mrs. Ford. In that role, Jennifer Townshend stole the show, her bright-hued soprano and apt comic timing a delight throughout.

Both the servants were portrayed with panache: Andrew Hiers as Bardolfo, his hairstyle at one point evoking an ’80s rock star, and the nimble soprano SarahAnn Duffy as a perky Betty.

In the final scene, Falstaff — looking truly ridiculous in a yellow jumpsuit and horns — slinks off after being tormented by irate townspeople disguised as fairies in the forest.

The dell’Arte Opera Ensemble will present “The Fairy Queen” through Saturday, a staged production of Salieri’s “Falstaff” through Saturday and a semi-staged production of Verdi’s “Macbeth” through Sunday at the East 13th Street Theater, 136 East 13th Street, East Village; 646-796-3492, dellarteopera.org.
A version of this review appears in print on August 21, 2014, on Page C5 of the New York edition with the headline: Shakespeare’s Preening Con Man, as Seen by Salieri, Then Updated.